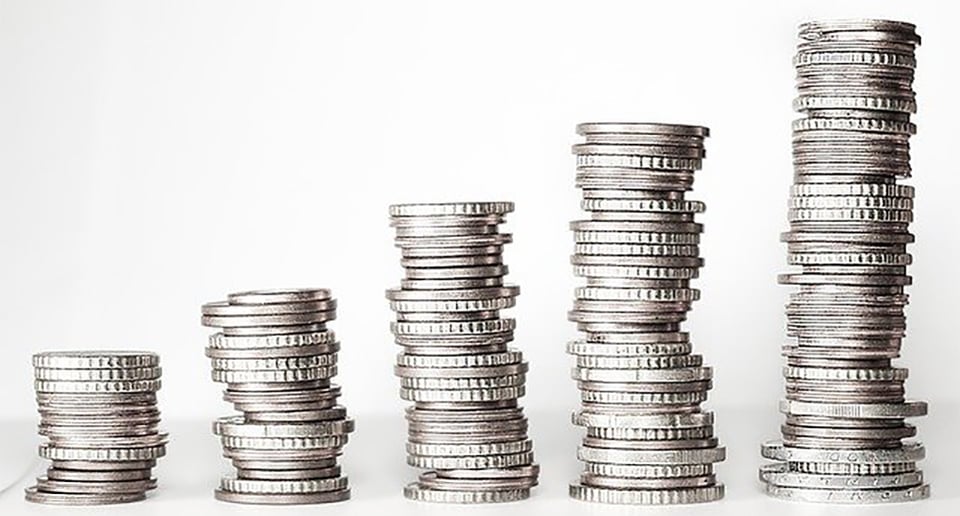 If you’ve been looking at colleges to figure out which one is right for you, you’re probably well aware that at most public universities, there are two different tuition rates for two different groups of students.

Non-resident tuition is notoriously much higher than the tuition charged to students who are residents of the state where the school is located. That means domestic and international students often pay very different amounts for their college educations.

At Touro Graduate School of Technology, we don’t think that’s fair. Our international students pay the same price per credit as domestic students do: $770 (or $14,000 per academic year).

How does this compare to other schools? Let’s take a look.

For residents of California, attending a public university is far more affordable than it is for those who come from another state (or another country). In-state tuition is a little over $13,000 at the University of California Los Angeles (UCLA), while international or non-resident students pay nearly $30,000 in “supplemental tuition,” for a total of about $44,000 per academic year.Because of this, students planning on getting their degree from a public school usually stay close to home. “Few domestic students attend public universities outside of their state unless the university has a national name or some specific program they can’t find elsewhere,” says James Shafer, Director of Marketing and Recruitment at Touro GST.Looking at New York State and New York City’s SUNY and CUNY programs, New York residents pay less than other students, although the disparity is less than in California. “The standard public university model is to charge about $10,000 for in-state students and $20,000 and up for out-of-state students and international students,” says Shafer.

The value of an education

Does the amount of money you pay for your degree have any bearing on how much you can make after graduation?

When the cost of college tuition varies so widely from one student to the next, that’s a question worth asking.

One recent Touro GST grad, who is currently working at a Wall Street FinTech company, found that, in fact, prospective employers did not care whether he’d attended a prestigious, “brand-name” college or not. All they wanted to know was how he performed on a coding test given as part of the interview process. He passed the test with flying colors and is now thriving in his role as a software engineer.

“His education, including tuition and fees, was $26,500 at Touro,” says Shafer. “The same Master’s degree would have cost him over $75,000 at a private, internationally-recognized university in New York City.” Undergraduate programs are similarly pricey at private schools: an undergrad degree at a well-known private college in New York City that offers a popular graphic and web design program costs about $51,000.

“We’re the least expensive graduate program in technology for international students in the entire country—and we are in Midtown Manhattan, not Iowa,” says Shafer. That doesn’t mean, however, that the education students receive is any less valuable than it is at a higher-cost school.

An affordable school in a convenient location

Elizabeth Cintron, a domestic student who is studying for her Master’s degree in Web and Multimedia Design at Touro GST, says she was drawn to Touro by geographical factors. “It was three blocks from the school where I did my undergraduate degree,” she laughs. “But when I looked at the Master’s program, cost was a factor.”

An affordable school that was easy to get to was too good an opportunity to pass up. “I graduated in January 2019 from my undergrad program and enrolled at Touro a week later,” says Cintron.

Cintron participates in the work study program at Touro to earn some money while she completes her degree. “School’s expensive no matter where you go, but Touro was much more affordable than my old school.”

A welcome option for international students

Shristi Shakya, an international student from Nepal, looked at Baruch College and Hunter College before deciding to pursue her Master’s in Information Systems at Touro GST. “Touro was a better fit for me—and the price was better, too,” she says.

International students are eligible to become graduate assistants and receive a stipend even if they don’t have a work permit in the U.S. For Shakya, this means she is able to work 20 hours a week and earn $8,000 to $10,000 each year towards her tuition. Scholarships are also available to assist with tuition. If a student has a high enough GPA, they can apply for a Dean’s scholarship, as Shakya did.

Could Touro Graduate School of Technology be the place where you take the next step toward your future? “Wherever you call home, Touro GST is proud to offer a high-value education at an affordable price for all,” says James Shafer.