Do You Need a Master's Degree?

At first glance, these “boot camp” style programs may seem like the more appealing route. For one thing, they’re fast. On average, tech boot camps take about three to six months to complete, compared to one to two years for a Master’s degree. In today’s culture of instant gratification—bingeing an entire season of your favorite television show in one night, free overnight delivery of almost anything sold on the internet—the idea of launching a new career in a matter of months is enticing.

Cost is another factor. It stands to reason that going to school for a year or two is more expensive than attending class for a few weeks. Will having a Master’s degree translate to a high enough salary to make up for the difference in tuition?

The fact is, there’s a big difference between going to a boot camp program and getting a certificate of completion, compared with earning a Master’s degree in your chosen field of study.

We asked Elahe Barati, a student in the Touro Graduate School of Technology’s Web and Multimedia Design program, why she chose to pursue a degree program, rather than a boot camp. She said that while it’s true getting a Master’s degree is a greater investment of time and funds, it would give her a deeper understanding of the material, as well as more experience working with it.

“You’ll finish a boot camp in a short amount of time, but you won’t have the same understanding and skill-level that a degree gives you,” she said. “I thought about going to a boot camp, but after the research I did, I realized getting a Master’s degree would put me in a better position to secure a good job. A boot camp seemed like a risky option; I can get a higher level job with my degree. That’s why I chose Touro Graduate School of Technology.” 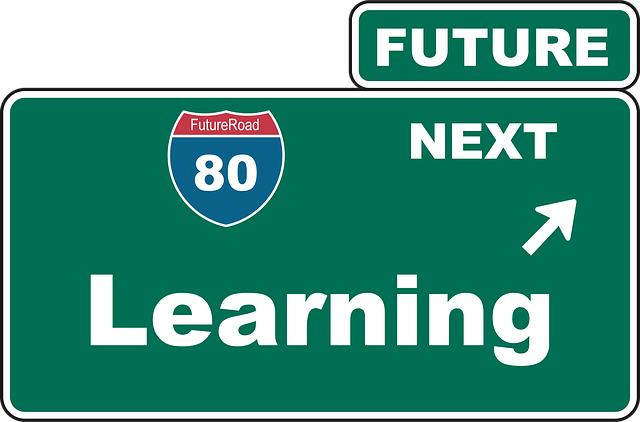 A question of standards

Another potential problem with boot camps is that they’re not regulated. Many employers would prefer to hire a candidate with a traditional graduate degree, rather than someone who completed a boot camp program.

That may be partly because boot camp programs vary wildly in the quality of instruction. A boot camp that is only offered online, as some are, can’t offer the same teacher-student interaction that Touro GST gives students. They may also only focus on one or two aspects of a complex field like data science or web development.

An accredited Master’s degree program, such as the ones offered at Touro GST, ensures students will have a rigorous, well-rounded education that gives them a broad understanding of their field and prepares them for the real-world challenges they’ll encounter once they’re in the work world.

You get out of it what you put into it

You’ve probably heard the saying that you get out of things what you put into them. When it comes to education, that could not be more true.

While attending a three-month boot camp might seem like a great way to launch a career, it’s simply not possible to get the same exposure to different ideas and viewpoints that a degree program will give you—and you definitely won’t get the benefit of taking time to develop your skills, increase your knowledge base, and grow your professional network.

As for the financial aspect of the degree-or-boot camp question, the increased earning potential that comes with a Master’s degree makes it a cost-efficient decision. People with degrees tend to be paid more than those with only a boot camp certificate—so that financially, you’re likely to get back even more than you put in.

Of course, getting a Master’s degree isn’t the right choice for everyone. Many people who complete boot camp do go on to get well-paid jobs in their field and are happy with their experience.

Olia Birulia, a UX designer who did go the Master’s degree route, writes in this Medium blog that, “at the end of the day, most senior design and product folks hire UX designers on the strength of their portfolios, not whether they have a degree. Hard work, motivation, and talent are what are important.”

When considering the wisdom of investing time and funds in a Master’s degree, one thing to keep in mind is that having a degree opens up the possibility of teaching down the line. In most cases, colleges require their instructors to hold graduate degrees.

There are many factors to weigh when deciding whether a Master’s degree or a boot camp program is right for you. If you’re not sure, get in touch with Touro’s Graduate School of Technology. They’d be happy to talk to you about your unique situation, your goals, and what they can offer.